We offer two gites for our guests. Both have their own, independent front door with welcoming lighting, individual and private terrace, sitting room with either a fireplace or a wood-burning stove and a large, bright white and clean bathroom with a walk-in shower. Both suites are spacious and permit easy wheelchair access. For our handicapped guests, we offer moveable wall handles that can be individually placed for optimum support and a strong plastic chair with arms for use in the shower. Each suite comes with freshly laundered bathrobes and slippers.

The Willow Suite is on the far west of the house. Its terrace is also on the west edge, overlooking the western gardens and the pond. It comprises a salon, a fully-equipped, eat-in kitchen, bedroom and large bathroom with shower. The kitchen has a butcher block working surface, four-burner electric oven and refrigerator. All shelving is under the counter for easy access. Four windows admit plenty of light, supplemented by task and overhead spot lights. The back door gives access to the private terrace surrounded by plantings of flowers, fruiting bushes and trees.

The path to the front door passes by plantings of bushes and flowers. The front door opens into the Salon, furnished in rose and gray in a traditional french country style. If the night is a bit cool, a warm, wood burning stove will take the chill out. A bookcase holds offerings of various genres in three languages - English, French and Dutch - to meet a broad taste. This is the original room - the start of the house. We have maintained the original look of the old stone farmhouse by returning all the walls to their original look of apparent stone.

The bedroom is an addition on the north side of the house. There was a footprint indicating some sort of added-on structure, but we have no idea what might have been here. To build the bedroom we removed a large bay leaf tree that had been planted against the house. The added walls are of modern materials, though we have retained the look of apparent stone of the original exterior wall - now an internal wall. The bedroom is furnished in shades of dusky rose and lime green with a new queen-sized bed, twin nightstands with reading lamps, throw rugs, and wardrobe.

The Cinnamon Suite is in the middle of the house. This is the second room added to the house as it was expanded around 150 years ago. It comprises a large salon, bedroom and large bathroom with shower. Cinnamon does not have a kitchen, but rather, is provided with a refrigerator, a combination tea and coffee machine and a chest of drawers with dishes, flatware, glasses and mugs and other useful utensils. The salon is very comfortable with furniture in cream and lime and several seating arrangements around a warm fireplace. If the night is a bit cool, the fireplace will take the chill out. A bookcase holds offerings of various genres in three languages - English, French and Dutch. The Cinnamon terrace is in front, facing south, overlooking the front lawn and is kept private by a hedge of Rose-of-Sharon.

The bedroom is furnished in shades of cream and lilac with a queen bed, twin nightstands with reading lamps, throw rugs, and the hand-painted wardrobe. Attached to the bedroom is a private bathroom with walk-in shower. Fluffy towels add luxury to your stay. 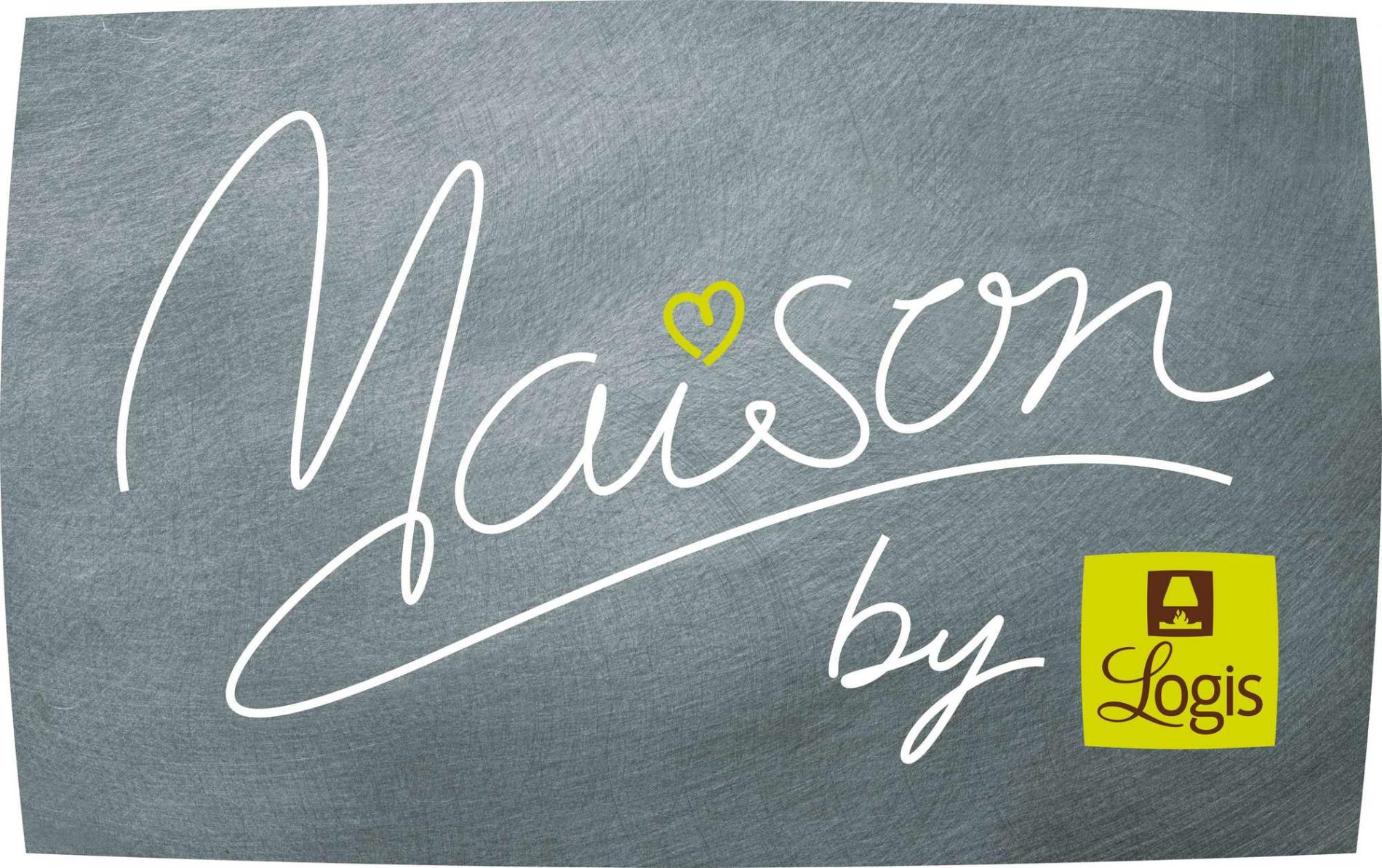